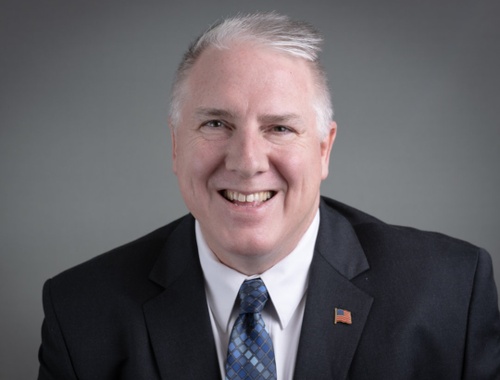 Matthew joined the business in 1992 after getting his degree from Ohio Northern University in 1991.  Following his college years, Matthew served on Active Duty in the US Army at Fort Benjamin Harrison, Indiana.  Matthew was a part of the United States Army Reserves until 2006, having served on active duty in 2004.

In 1997, Matthew took the reins of operational control of Spring Meadows Financial, which later merged with the Making Investing Personal team in August 2020.

On a personal note, Matthew is happily married to his wife Tracy, and they have six children - Shelby, Madison, Jacob, Lauren, Eliza, and Brogan.